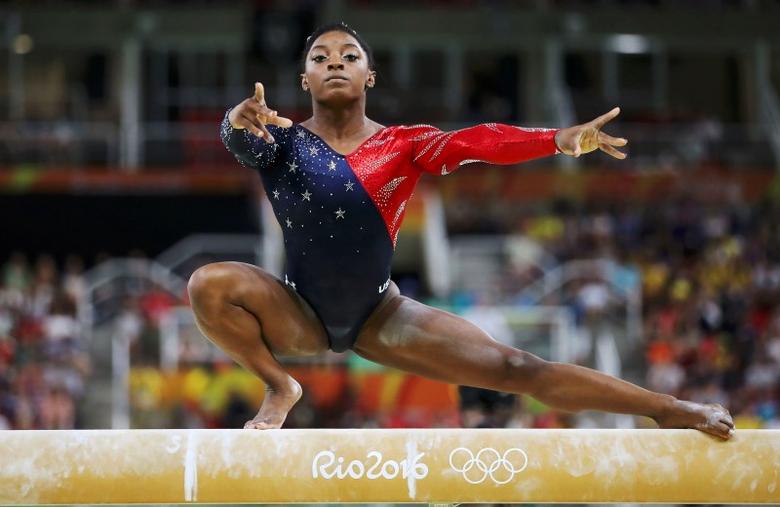 For the first time in a public court filing, Simone Biles, America’s most decorated gymnast and Team USA’s best hope for gold at next summer’s Tokyo Olympics, has identified herself as a plaintiff in the ongoing civil case involving USA Gymnastics and the United States Olympic and Paralympic Committee.

In January 2018, Biles first released a statement on Twitter revealing she had been sexually assaulted by Nassar while at training camps and competitions for Team USA. Monday’s court filing marks the first time she publicly identified herself as a plaintiff in the ongoing civil action, which has her in the unique position of suing the same entities that sanction her sport.

The motion filed in federal bankruptcy court in Indianapolis seeks the testimony of, among others, Susanne Lyons, the current chair of the USOPC; Scott Blackmun, the organization’s former CEO; and Alan Ashley, the former chief of sport performance.

In February, attorneys representing the sport’s governing body, USA Gymnastics, proposed a $215 million settlement offer in the federal bankruptcy case. That offer, since rejected by the more than 140 Nassar survivors, was contingent on those survivors releasing the USOPC from any current or future claims. Such a release would mean not only that the USOPC would not be held financially responsible for compensating Nassar survivors, but also that current and former officials within the organization would not have to offer testimony in the form of court depositions.

“The intent is to shield the survivors, court and public from the truth regarding what USOPC knew about the sexual abuse of its athletes,” Monday’s court filing states.

In a telephone hearing last week, Robyn L. Moberly, the chief judge for the U.S. Bankruptcy Court in the Southern District of Indiana, said it would be an “enormous” benefit for the USOPC if a settlement agreement proposal releasing the organization from any legal liability is approved, according a report first published in the Orange County Register.