Former Kansas City Chiefs assistant coach Britt Reid has been charged with felony driving while intoxicated for his involvement in a car crash earlier this year that left a 5-year-old girl critically injured.

The son of an NBA Hall of Famer has declared for the NBA draft. Vanderbilt guard Scotty Pippen Jr. released a statement Saturday saying he would declare for the 2021 NBA draft. 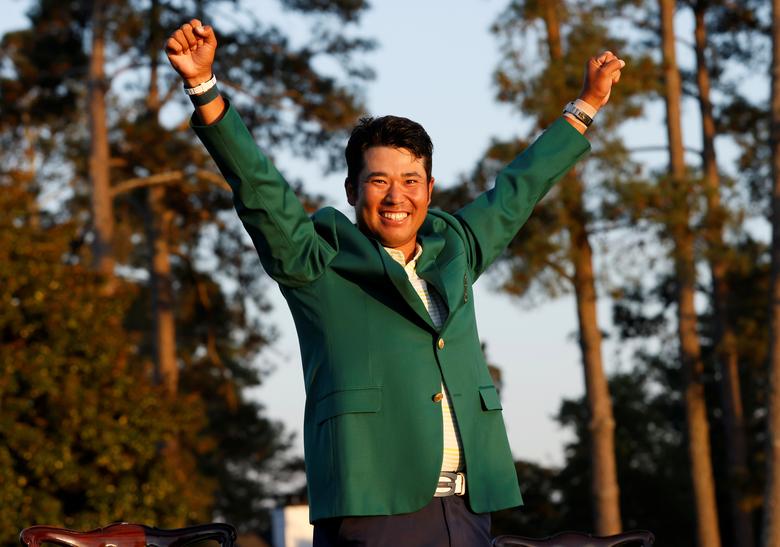 Hideki Matsuyama put together two brilliant closing rounds at the Augusta National to win the 2021 Masters.

After hosting his first episode of “Jeopardy!” on Monday, Aaron Rodgers is slated to host the game show nine more times between now and April 16 when his guest hosting stint is scheduled to end. However, if it’s up to Rodgers, that April 16 episode won’t be his final […] 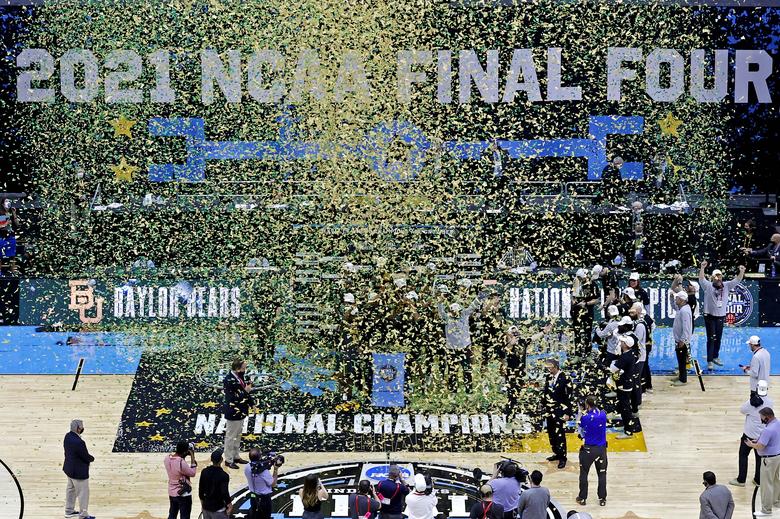 When Scott Drew took over as the Baylor University men’s basketball coach in 2003, he knew the team’s attitude needed to change. As a lifelong Christian, Drew wanted to implement his faith into his players and make sure they put Jesus first in their lives. 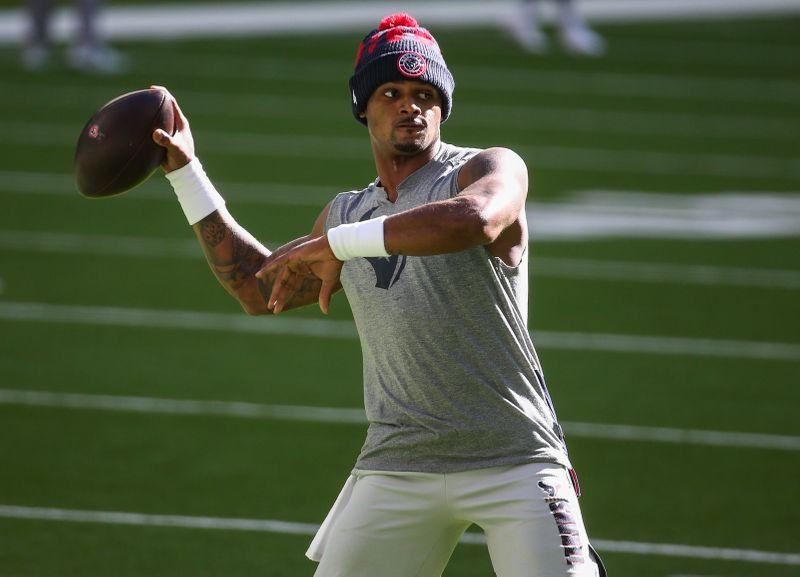 The Houston Police Department has launched an investigation concerning Deshaun Watson after a complainant filed a report against the Houston Texans quarterback on Friday.

In a Facebook Live interview with BMF Life Stories former Scunthorpe United, Manchester City and Sheffield United English football player Tyrone Kirk says God put his life back together after his drug addiction led to him becoming homeless and even serving time in prison.

As the annual U.S. ritual of the “March Madness” college basketball tournament unfolds, the Supreme Court is poised to hear the National Collegiate Athletic Association’s bid to preserve its limits on education-related compensation for student-athletes.

Paul McMullen, a runner who was a member of the 1996 U.S. Olympic team, died in a ski accident in northern Michigan, Eastern Michigan University said Friday. He was 49. 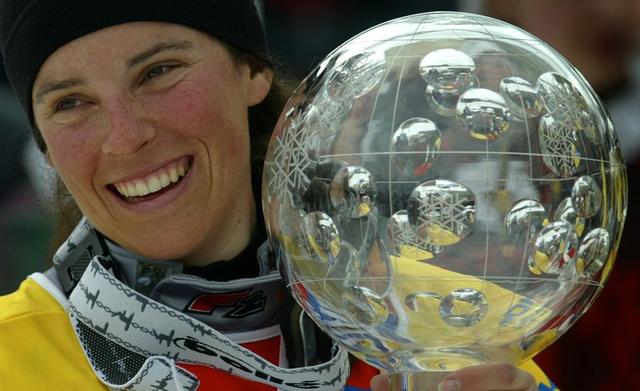 Julie Pomagalski, a former Olympic snowboarder from France, has died in an avalanche in the Swiss Alps. She was 40.

Hall of Fame forward Elgin Baylor, who followed his illustrious playing career with a decades-long tenure as LA Clippers general manager, has died at the age of 86.

Turkey’s defence ministry said on Sunday five people were killed and 10 injured in an artillery attack by Damascus-backed forces on a hospital in the northwest Aleppo region, where Turkish and local allied forces hold territory.