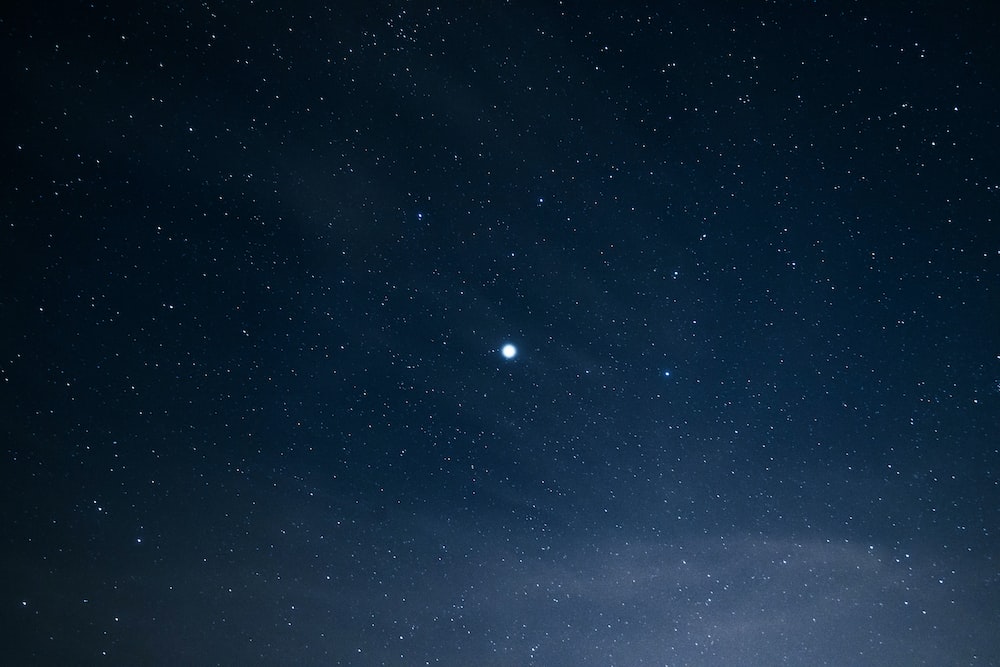 For the first time in eight centuries, the two largest planets in the Solar System, Jupiter and Saturn, will look like a “double planet” in the night sky on Dec. 21, which is being referred to as the “Christmas Star,” as some astronomers believe a similar “conjunction” appeared that was called the “Star of Bethlehem” in the Nativity story.

“Alignments between these two planets are rather rare, occurring once every 20 years or so, but this conjunction is exceptionally rare because of how close the planets will appear to one another,” says astronomer Patrick Hartigan from Rice University in Texas in a statement. “You’d have to go all the way back to just before dawn on March 4, 1226, to see a closer alignment between these objects visible in the night sky.”

The two giant planets will appear just a tenth of a degree apart, or about the thickness of a dime held at arm’s length, NASA explains. “This means the two planets and their moons will be visible in the same field of view through binoculars or a small telescope. In fact, Saturn will appear as close to Jupiter as some of Jupiter’s moons.”

Occurring after about 800 years, this event is also the “greatest” great conjunction — when two objects line up in the sky — between Jupiter and Saturn for the next 60 years. The two planets won’t look this close in the sky until 2080.

The best viewing conditions will be near the equator, Hartigan says, but the conjunction will be observable anywhere on Earth, subject to weather conditions. He adds that the planetary duo will appear low in the western sky for about an hour after sunset each evening.