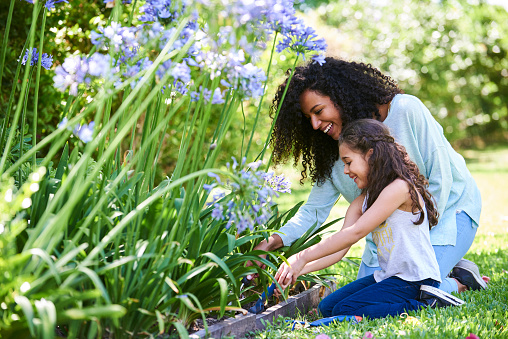 Let’s pause to take a look at 10 extraordinary mothers in the Bible. These women obeyed God’s calling, served sacrificially, and built a life of faith for their family. We can learn much from the examples of these Biblical mothers.

1. Sarah: The Mother Who Waited

In Genesis 11:30 we learn, “Now Sarai was childless because she was not able to conceive.“ This would have grieved both Sarah and Abraham, and in Genesis 15 when the word of the LORD came to Abram he answered, what will you give me LORD since you have not given me an heir? God tells him to look at the stars in the Sky, for that would be the number of his offspring. Abraham and Sarah waited 15 years before God renewed His promise, and 10 more years before the promise was fulfilled and Sarah bore a son, Isaac.

Sarah probably wouldn’t win an award for waiting and she even laughed at the idea that God could do what He promised, but thankfully God’s promise did not rely on the level of Sarah’s faith. God fulfilled His promise according to His plan and Sarah responded in Genesis 21,

“’God has brought me laughter, and everyone who hears about this will laugh with me.’ And she added, ‘Who would have said to Abraham that Sarah would nurse children? Yet I have borne him a son in his old age.’”

Can you imagine waiting that long for a blessing? Sarah tried to believe the promise, but she had doubts until it finally came to fruition. Then she laughed with joy at what the LORD had done. Isaac would go on to continue the legacy of his father Abraham.