Vangelis, the Greek prog-rocker and Oscar-winning composer for films like Chariots of Fire and Blade Runner, has died at the age of 79.

God is always at work, often in unusual ways and behind the scenes. He wants to empower His people to communicate the Good News of Jesus, make disciples and advance His Kingdom.  Sometimes we get to see His activities and results, and sometimes we do […]

Dr. Jeremy Coleman, Dr. Brian Dinkins and Dr. Jason Smith, all educators in Indianapolis, took their brotherhood that started out at Arlington High School and turned into a career mission to open the door for students and teachers of color.

One of the largest mission organizations in the world is challenging the next generation of young Christians to “fight back against the cultural attack on your faith” — as recent research shows an alarming drop in the number of under-30s embracing Christianity.

For decades, the Islamic Republic of Iran has committed great time and resources to the destruction of Israel. Over the years, cracks in support of the Islamic regime continue to grow. That helped lead to a historic visit to Israel this week by a group […]

In the Central Asian country of Kyrgyzstan, many marriages begin with bride kidnapping. The practice is especially common in rural areas where as many as one-third of marriages begin this way even though it was outlawed in 1994.

If someone at your church interprets the pastor’s sermon for Deaf people, that’s great! But it may not be everything a Deaf person wants or needs to grow in Christ.

Kenya, near the border of Somalia, has become an increasingly dangerous place for Christians. Unrest and violence tend to spill over from Somalia, and Kenya does not monitor the border closely.

As Lebanon emerges from lockdown, other disturbing facts are surfacing, too. A report released by Lebanon’s Internal Security Forces says domestic violence rates nearly doubled in 2020.

Warning that the cultural current is “always shifting,” international evangelist and author Christine Caine urged thousands gathered at the Passion 2021 Conference to anchor themselves in Christ as the new year kicks off.

Three days of national mourning for victims of a seven-week war with Azerbaijan ended last night in Armenia. The conflict killed more than 5,000 people, including civilians. See our coverage here. 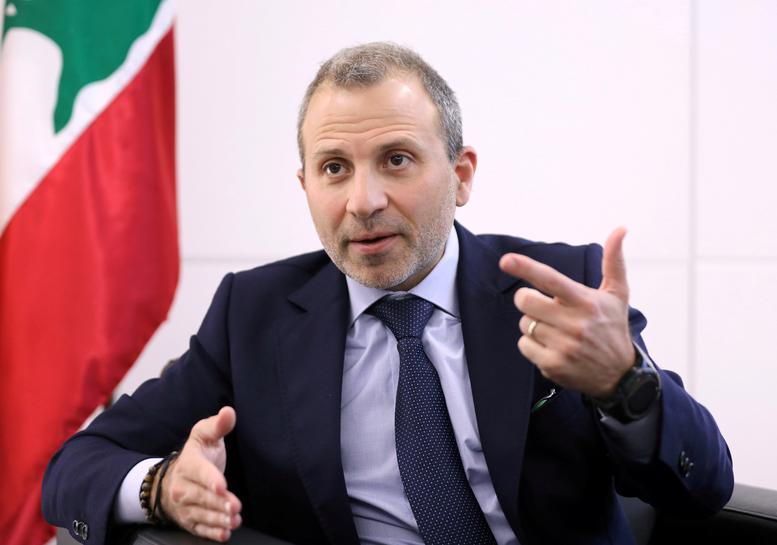 In an effort to combat corruption in Lebanon’s government, the Trump administration has placed sanctions on a Christian leader, Gebran Bassil, with ties to Hezbollah. Bassil, the son-in-law of Lebanese President Michel Aoun, has been accused of using his leadership position to better himself financially and cover up terrorist […]