FMI has teamed up with Keys for Kids Ministries, translating kids and teen devotionals into Urdu.

Bobby Brown is hiding nothing from the cameras, including a rare visit to the gravesite of Whitney Houston and their daughter, Bobbi Kristina Brown. During the Television Critics Association Winter Press Tour, the R&B singer and his wife, Alicia Etheredge-Brown, opened up about filming that “emotional” experience for the […]

In just over a decade, older adults are projected to outnumber kids for the first time in U.S. history. And according to the National Center on Elder Abuse, up to five million of the elderly experience some type of abuse (physical, mental, emotional, sexual or […]

I tend to be “safely conservative.” I use The MacArthur Study Bible and read Spurgeon’s sermons. My father was an extremely hardworking man who grew up on a farm in Oklahoma. As a result, I was raised in a tough environment where crying was not allowed and […] 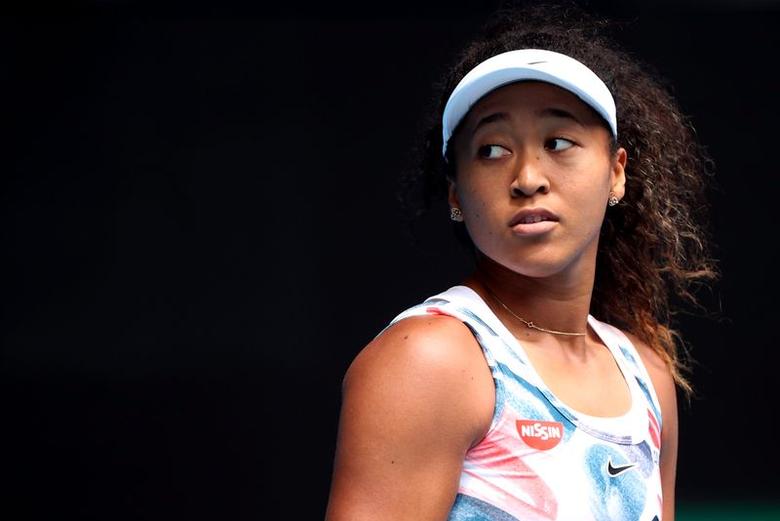 Stars across the sports world are standing behind Naomi Osaka.

J.B. Stradford was a pillar of Tulsa’s Greenwood neighborhood in 1921. He owned several businesses and his Stradford Hotel was one of the the largest Black-owned hotels in the United States.

This is the moment a cheeky corgi was caught trying to open a box of chocolates.

While Somebody Cares International is still providing emergency response to people pummeled by Hurricane Laura, Hurricane Sally is hitting the same coastal region of Louisiana and Florida. Cellphones and computers are abuzz, connecting the staff and volunteers of the Houston, Texas-based nonprofit with local churches and […]

Dolly Parton said that recording her latest single — “Mary, Did You Know?” — off of her upcoming Christmas album was a very moving experience for her.

Grammy Award-winning, Billboard-topping artist Lecrae opened up about the painful yet rewarding process of restoration following much success, deep depression, and almost losing his marriage.

Authorities said that the woman found in a vehicle who is believed to be Marilane Carter, the wife of Pastor Adam Carter who went missing in early August after struggling mentally, died from asphyxiation due to carbon monoxide poisoning.

A federal judge in New Jersey is speaking out for the first time since her son was killed and husband hurt in an apparently targeted shooting.